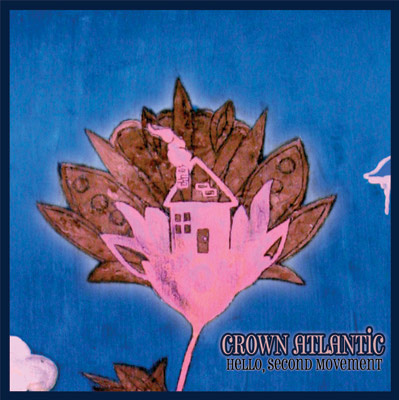 Our album release show was June 16th, 2006.  We have all gone in quite different directions since that time, but this music is a constant reminder of time well spent while learning how to grow up.

Thanks to everyone who made Crown Atlantic worth doing.  I still think about the shows, parties, and scene often.  You know who you are!

Demos & Early Recordings
(Songs recorded from 2004-2006 leading up to Hello, Second Movement.
They should be in chronological order for the most part)

There are still a few (boxes) of CDs laying around.

If you're interested, I'll send you one for the cost of shipping!

It would be sweet to hear from anybody who knew us back in the day, or who just found this because I spammed it across the internet.